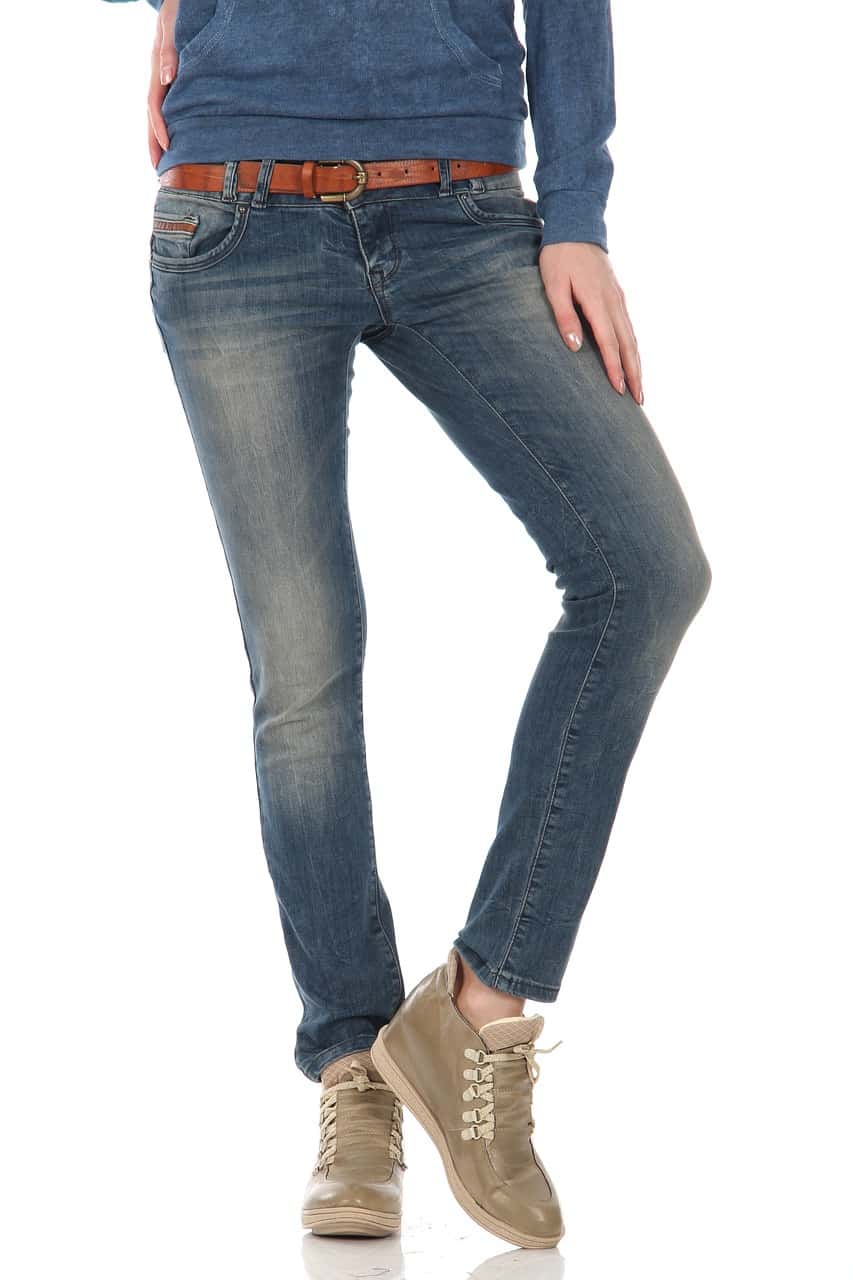 The decision to carry a concealed weapon is momentous. You are no longer an innocent bystander. You now have the right and the responsibility to defend yourself and those you love, and maybe even someone you don’t know.

The factors to consider when choosing whether to carry include

We have seen the difference a single person can make in stopping a murderer. The 2019 incident in White Settlement, Texas ended quickly when a sharp-eyed member of the church safety team identified a threat and mounted an armed response after the intruder shot two innocent people.

In contrast, the 2015 Charleston, South Carolina church shooter killed nine people and fled the scene. He was captured the next day in Shelby, North Carolina. No one was armed at the church in Charleston except the perpetrator.

You might be worried about what your friends think, or what your family thinks, or what the people at your church think.

Depending on your set of friends, there could be some shock and dismay.

The nice thing is that you don’t have to tell anyone. No only is it convenient to hide your gun, in most places it’s the law.

On the other hand, you’d be surprised to know which of your friends do carry a gun. If I didn’t have a deep desire to make changes in today’s political situation, you would never know about my gun.

I encourage you to open a conversation with a friend about the ramifications of gun ownership. Choose wisely, of course. Don’t start with an anti-gun activist.

Motivations for concealed carry range from the cool factor to fear of a predator to the desire to protect your family. Magnum PI and other shows featuring armed citizens saving innocent people summon the desire of the average person to do noble things.

We have all found ourselves in sketchy situations. I still avoid those situations whenever possible, but it does feel better to know I have an option if I am attacked.

Watching the news makes us aware of the dangers lurking in dark corners. The street rioting in recent months summons the instinct to ensure that we can protect our families if a mob walks onto our street.

That’s what happened in St Louis, Missouri on June 28, 2020, when a married couple defended their palatial home by wielding an AR-15 and a pistol.

Two hundred people went through a private gate and stood in front of their house for thirteen minutes, chanting and banging on a drum.

Civil unrest is a powerful motivator for those on the fence about gun ownership. Gun purchases tend to spike after terrorist attacks, mass shootings, and incidents of mob violence as we realize that our homes could be targeted next.

For me it was a gradual decision. I was not innately attracted to the power and noise of a firearm. I was not sure I had the physical skills to handle a gun safely. I did not want the responsibility.

I chose where I went and when I went there based on risk factors. If I felt a certain location required a gun, I did not go there. I knew I had the option of carrying later, if something came up.

In 2008 the election of Barack Obama, an ardent opponent of the Second Amendment, made me think more deeply on the issue.

What if he was successful in fulfilling his campaign promise to revoke our right to bear arms? How would we defend our other liberties if we were easily subdued?

An unarmed populace can be rounded up and taken wherever they want us to go. Adolf Hitler said, “To conquer a nation, first disarm its citizens.”

I got married in 2008, and I consented to my husband’s purchase of a gun because I saw the danger of losing our Second Amendment right to bear arms.

THE STATE YOU ARE IN

State gun laws vary from very permissive to downright confiscatory. I grew up in Oklahoma, which is now a Right to Carry state. Adults can carry there based on the Second Amendment to the US Constitution.

I also spent time in California, where gun ownership is very difficult because of the onerous burden of regulations. New York is another state that discourages ownership of a gun.

If I lived in those states now I would be very concerned about following the law, and I would be campaigning for changes.

THE AVAILABILITY OF GUNS AND AMMUNITION

My husband just became a Federally Licensed Firearms Dealer, and his biggest issue at the moment is finding guns and ammunition. Civil unrest causes a new awakening for people who have not thought about gun ownership before, and guns and ammunition become scarce.

HOW YOUR WORK TREATS YOUR GUN

There are some occupations that are not amenable to carrying a gun. Home health is one of those. I can’t carry in a patient’s home. I can, however, leave my gun in the car.

At first it was enough to know that my husband was licensed for concealed carry. Then my child was born and I became her protector. It took 9 years after her birth for me to pull the trigger, both literally and figuratively.

I wrestled with the idea of concealed carry when my child was a toddler, into everything and with little knowledge of what could hurt her. My husband’s gun stayed on his belt or in a safe, and our daughter never had a chance to harm herself with it.

As she grew, we taught her that a gun was not for her to handle. As she matured, we gradually increased her awareness of gun safety. At age 10 she understands basic gun safety and uses guns only with supervision. She has even written a few posts on this blog. Read her latest entry here.

Eventually I did the research and learned enough to feel comfortable with carrying concealed. Read my blog entry about the Concealed Carry class I took.

The responsibility you feel as a gun owner is real. There are legal ramifications to being involved in a shooting, even if you followed the law. Don’t carry a gun until you have obtained liability insurance.

A NEW WAY OF THINKING

The first time I carried concealed after I got my permit, I spent a great deal of mental energy assessing my surroundings for threats.

I checked my clothes for imprinting, looked in every mirror or shop window I passed, and displayed the absurdly upright posture of a person who is trying to act casual.

Oddly, no one noticed. No sirens went off, the stores had no metal detectors, and no security guards ushered me out. Gradually I have come to realize that most people will never suspect I am armed, and it’s my job to keep it that way.

As concealed carriers, we are more able to defend ourselves and others, and that extra power does come with extra responsibility.

With the proper training and practice, however, that burden is not as heavy as I thought it might be. I now carry whenever the law allows. Read my post on where to carry concealed.

Are you thinking about concealed carry? Watch our posts to learn more on all topics related to guns, and contact us to join the next Concealed Weapons Permit class. See our course catalog here.

Subscribe to our newsletter to stay informed of the schedule. Watch our videos on various gun-related topics on the Double Eagle Gunworks channel at YouTube.

Use our coupon code “double10” to save 10% on your first purchase at these online retailers: