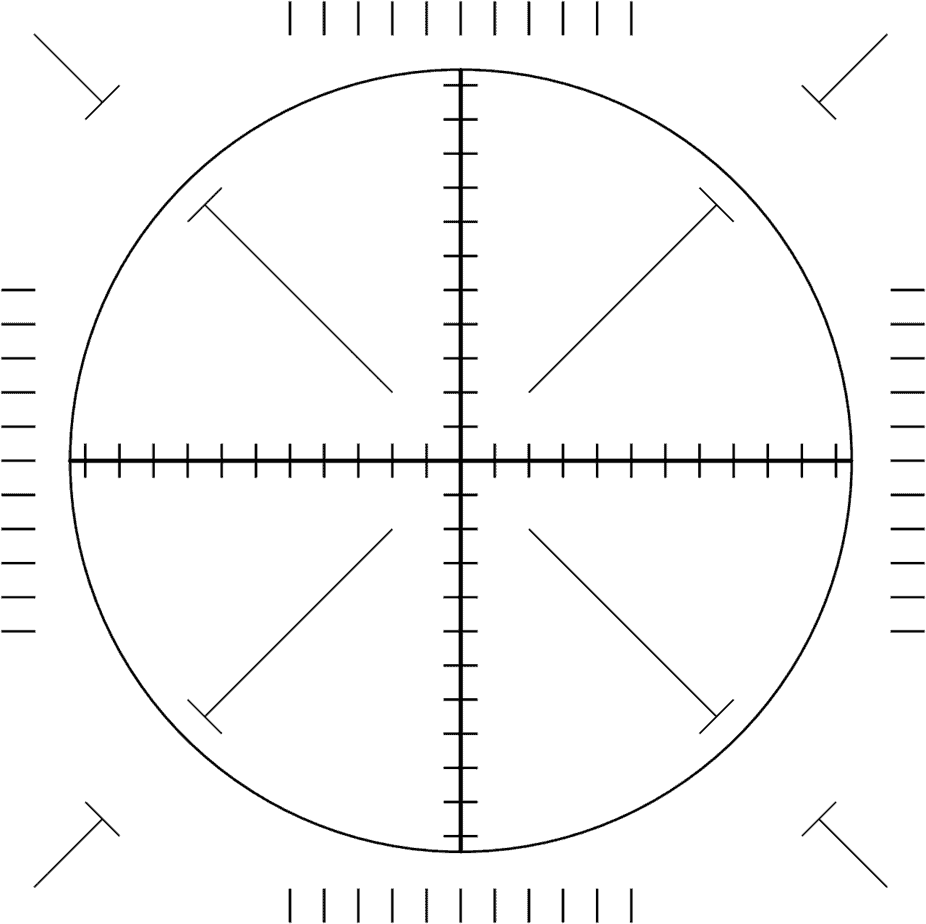 See how many of these you can explain on your own, then read on for an explanation of each. Hint: some of them sound like they relate to guns but don’t.

Guns have been part of our way of life throughout America’s history. The earliest colonists brought guns from Europe, and the Native Americans quickly adopted firearms for their own use.

Hunting, self defense, and the development of physical skills all benefit from the use of firearms.

We won independence from Great Britain using guns, and our ability to stay free and independent depends on maintaining our Second Amendment right to bear arms.

We have standing military forces that ensure our ability to maintain our borders and preserve our American way of life.

The more time I spend writing about guns, the more I notice how many of our common expressions derive from our ancestral experience with shooting. Life is too heavy lately, so I thought it would be good to take a break from deep thoughts and have a little fun with words.

Our language is shot through with gun metaphors, so I did a little research to make sure my explanations are on target. I have included a few that sound like gun metaphors but are not.

A flash in the pan

The part of a flintlock musket that held the firing powder was its pan. Sometimes the primer flashed but did not explode, so the action did not result in a bullet being shot.

Various political candidates have proven themselves to be a flash in the pan because they look brilliant for a brief moment but never accomplish anything.

Pistols are quick to load and shoot. If you are a real pistol, you are fun loving and high spirited. Granny Clampett from the Beverly Hillbillies was a real pistol.

A bullet will go farther if the gun is slightly elevated when you shoot it, so you can shoot at a more distant target. To aim high is to be ambitious.

Bigger guns hold bigger bullets, which shoot bigger targets. Metaphorically, people with more power or influence are big guns. When a rich person is sued, he has enough money to employ the big guns to defend him in court.

Caught in the cross fire

In a gunfight or battle, bullets will be shot from different directions. If you are caught in the crossfire you may get hit by bullets from any of those directions.

A cease fire is when both sides in a war to stop shooting because it is time to negotiate for peace or for humanitarian reasons such as a holiday. A cease fire took place on Christmas Eve in World War I on the Western Front.

Metaphorically, to cease fire is to stop arguing.

To be attacked with gunfire. Metaphorically, to come under fire is to have your ideas attacked. Political candidates should come under fire when interviewed by the press.

Precise focus on the target. To take dead aim is to focus on your task.

When a messenger brings bad news he risks being shot because the recipient is angry.

In II Samuel 1 in the Bible, King David executed a messenger who brought news that he had killed King Saul, because he delivered the news triumphantly rather than mournfully.

In modern parlance, shooting the messenger is being angry at the person who informs you about something you don’t like.

Give it your best shot

This one does not actually appear to be gun related. A “shot” just means an attempt. I gave it my best shot but could not find any gun-related origin for this phrase.

A missile is shot at a theoretical trajectory, but its ballistic curve is the path it actually takes. We go ballistic when we become angry and lose control of our own actions.

Flinching in response to hearing a gunshot. Metaphorically, a person who is gun shy is nervous.

To hit the very center of your target when shooting. If you hit the bullseye, you have done an excellent job of achieving your goal.

The caliber of a bullet is its diameter. Bigger bullets leave a bigger hole and have more stopping power. A high caliber person is effective at a job.

When you look through a scope, you see a vertical line and a horizontal line that help you aim your shot. To be in the crosshairs metaphorically is to have someone use precision to scrutinize or blame you.

To begin a task before the official starting gun has been fired; to cheat. In the Oklahoma land rush of 1889, everyone lined up at the border and waited until noon to start looking for a homestead.

Some people snuck over the border the night before, allowing them to get to the claim office sooner and originating the term Sooner. The Sooners jumped the gun.

This one is not gun related. A long shot refers to a movie scene taken from far away. In betting, it refers to a wager with a small chance of winning.

Shooting a gun and hitting the target. An accurate statement is on target.

This appears to come from Parthian shot, a military maneuver in which the archers shot while retreating. In everyday language it refers to sharp comments made at the end of a conversation.

Activate the mechanism that shoots the gun. When you have trouble making a business decision, your colleagues may urge you to go ahead and pull the trigger.

Quick on the trigger

Fast at firing a gun. This describes people who make decisions quickly.

In the Old West a stagecoach driver would have an armed guard sitting next to him with a shotgun to protect against robbers. Now it is the front seat passenger of a car.

A shotgun shell disperses shot over a wide area. Scattershot actions are haphazard.

You look through the sights on a gun to see where you are aiming your bullets. In common use it means to have a goal.

In folklore, vampires and werewolves had to be killed with bullets cast from silver. To find the silver bullet is to accomplish something in the only way possible.

Large targets such as bears must be stopped with large caliber bullets. Shooting for bear means taking on a large task.

Shoot from the hip

When you don’t take the time to aim your gun by looking through the sights, your aim is not going to be accurate. A decision made without all the facts is shooting from the hip.

Shoot your mouth off

I couldn’t find any confirmation that this refers to guns in any literal way, but metaphorically you are using your mouth as a weapon when you boast and speak about things best left unsaid.

I thought I would find something about targets with lots of bullet holes, but this has more to do with colors interwoven into a pattern. Metaphorically, an organization could be infiltrated with a certain element: Congress is shot through with Socialist leaning leftists.

A .22 is a firearm with narrow bullets. A small bore problem is of trivial importance.

Son of a gun

This term refers to the 19th century practice of firing a cannon when a woman on a ship was in labor to make her push out the baby, who was then referred to as a son of a gun. Now it means a roguish person.

Stick to your guns

On a military boat, the gunner was expected to stay at his post when the ship was attacked. Now we stick to our guns when we persist in advancing ideas when others question us.

Sweating metal is heating it, but I don’t know why you would do that with a bullet. In the absence of evidence to the contrary, I think this is a metaphor in which your drops of sweat are said to be as large as bullets.

A double barreled shotgun can shoot two bullets at once. Shooting with both barrels indicates a forceful response.

Which gun metaphors did I miss? Every day life is riddled with examples, and I don’t want to fall short of the mark.

Keep reading my blog and every once in a while I will throw in something like this just for fun.

When you want to know more about guns, contact Double Eagle Gunworks LLC and Chris will be happy to teach you the basics in personal consultation or in a class. Sign up for our newsletter to be informed when we schedule a Concealed Weapons Permit class.

Use our coupon code “double10” to save 10% off your first purchase at the following online retailers: